Chunks of Ice fall from the sky! 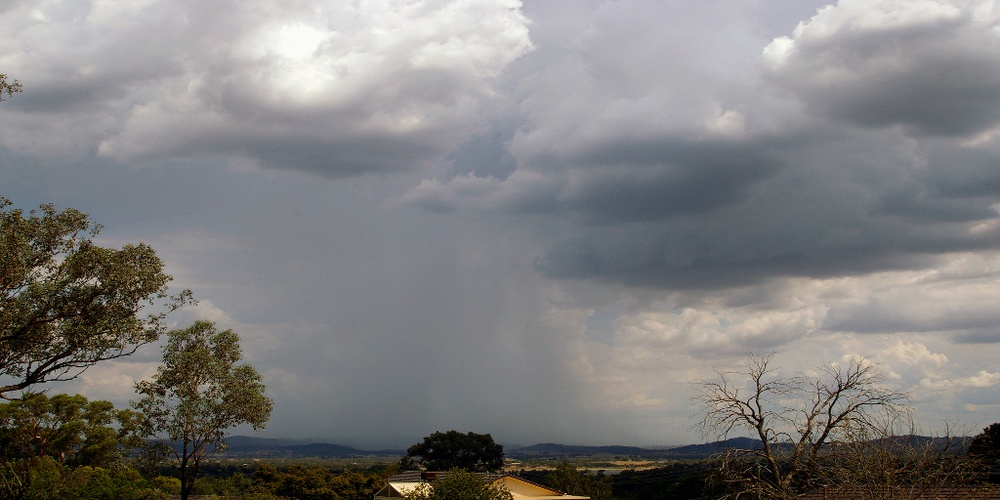 Chunks of Ice fall from the sky!

Hail...  There is much more to hail than just chunks of ice (as I will discuss in a later blog).  But when you think about hail falling to the earth, it is hard to believe that people do not get hurt or killed during every storm.  The largest hail officially recorded was 8" (20.32 cm) in Vivian, South Dakota - USA (2010). While not all hail is this big, a 1 cm hail stone could fall to the earth at nearly 20 mph (9 m/s).  A hail swath (area covered by a hail storm) cover relatively small areas ( a few acres) to paths more than 75 miles (120.7 Kilometers) long.

Remarkably there are very few deaths accounted to hail.  This is dependent on the regions population density and available shelter.  Another factor is that hail storms are typically short in duration.   The United States, home to "hail alley", has a average injury rate of 24 people per year.   In regards to fatalities, the official reports were relatively low (3 fatalities) compared to other significant weather events.

So how does this compare to other significant weather events in the same country (Unites States)?

In 2013 the Unites States reported the following fatalities:

Posted by: weather team 7 years ago