Why does it get colder at higher altitudes? 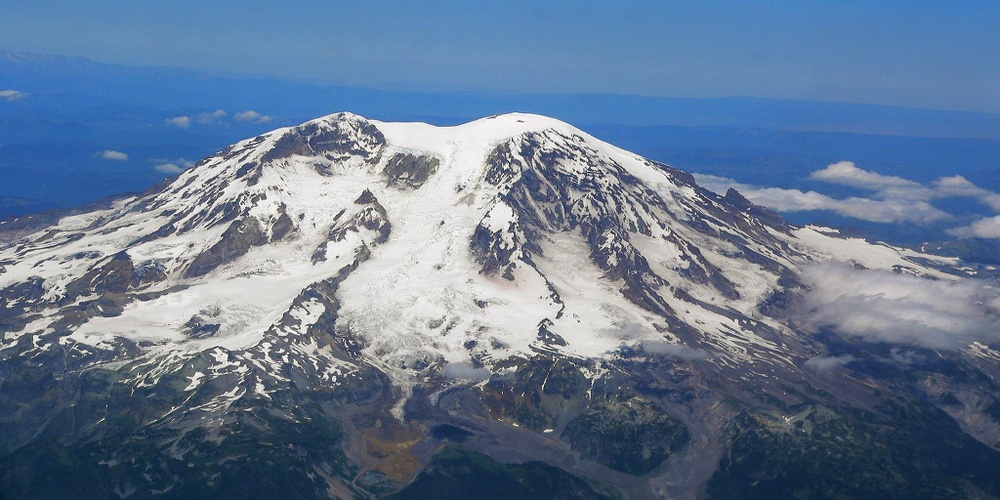 Initially when discussing this question, someone always brings up a good point.  Wouldn't it be warmer as you get closer to the sun?

This question makes sense initially.  After all, a fire feels warmer as you get closer to it.  Why doesn't moving from a lower elevation to a higher elevation not have this effect?  The distance between the earth and the sun is 92,960,000 miles (149,600,00 km).  So even if you climb to the top of a large mountain, relatively you are not really that much closer to the sun.  The "relative" minuscule difference does not significantly affect the temperature.

Like all weather questions, there are numerous factors involved.  In this post we will explore two of the main factors behind cooler temperatures at higher elevations.

To understand this we must explore the relationship of pressure, altitude, gas, and heat.

That difference in pressure is one of the causes for a change in temperature.

When we talk about air, we are talking about gas.  "Air" is really just a mixture of various gases.

As discussed above, gasses do not have definite volumes.  Gases have the ability to be compressed or expand.  When air is compressed it takes up less space and has a lower density. Think of a tank of compressed gas.  The tank, aside from the weight of the metal container, is heavy.  When you release the gas it spreads out.

The result is a Standard Lapse Rate

On average the air temperature decreases by 6.5° C for every 1000 meters (0.62 miles) you increase your elevation.

The earth surface absorbs radiation and emits radiation.  The emitted radiation is then absorbed by the greenhouse gases and clouds in the atmosphere or makes its way back to space. The less heat that makes it to space, the warmer the atmosphere is.  Going back to the previous discussion regarding density, the denser the gasses the more heat is absorbed.  At higher elevation, the density of the gases is lower.  The result of the lower density is more heat escaping to space and less to warm the atmosphere at higher elevations.