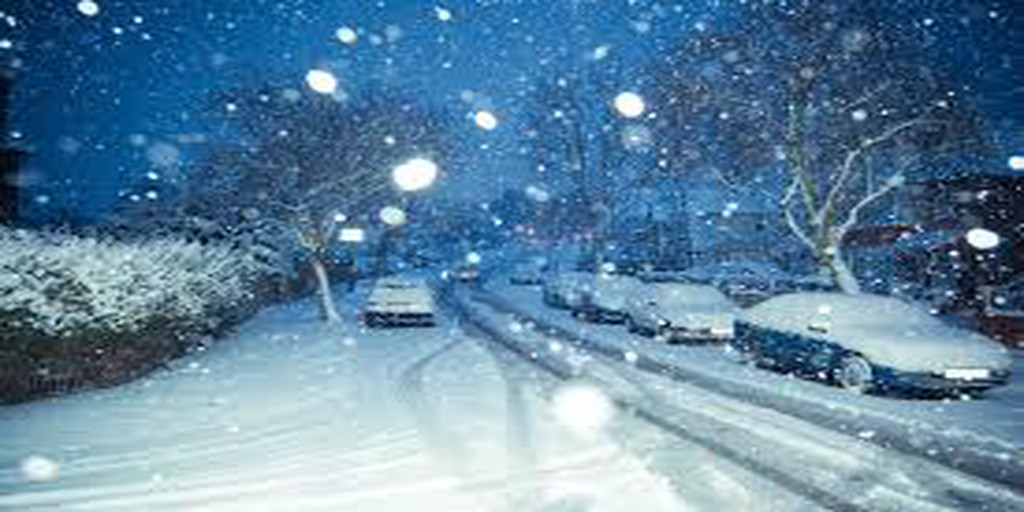 How does snow become snow?

Clouds form ice crystals which than fall towards the earth.  As they fall the different ice crystal combine (Aggregation).  For snow to form, the atmospheric temperatures must be below freezing.  As they fall and develop, it is possible for the surrounding air during the fall to be slightly above freezing (35.6º F or 2º C).  In this slightly above freezing condition, the snow starts to melt but then is saved by itself. As the snow starts to melt, the immediate surrounding air is cooled to stop the melting.  Another factor in formation is the ground temperature which must be below 41º F (5º C)

How is the snow altered by the temperatures?

Too cold to snow?

It is not a matter of being too cold, it is a matter of there being humidity in the air.  The fact is that colder the air has less humidity; hence the idea of it 'being too cold to snow" took shape.  However, snow can be found in the coldest regions (i.e. south pole).  There may not be as much as relatively warmer regions, but there is snow.

Snow crystals can range in size from .5 inches to 2 inches (1.3-5cm).  They always have six sides and appear to be "perfect," but some are lopsided.  And what about the whole "no two snow flakes are identical" concept. If you just look at two snow crystals with your eye alone, they pattern can look identical.  But when you look at them under a microscope, differences appear.  The differences in the patterns are due to the many factors that go into the development of a snow crystal.  The pattern is a result of temperature, humidity, air, currents, and even the characteristics base of the snow crystal (nuclei).  Because of these changing factors, it is safe to say the "no two snow flakes are identical".

There were many scientists, including Olaus Magnus, Renè Descartes, and Johanas Kepler, who dug into and helped develop our fundamental understanding of snow.  However, it was an American farmer and self taught scientist, Wilson A. Bentely, whose work on the subject of snow crystals that opened the door.  Wilson photographed over 5000 different patterns over a forty year period.  It was Wilson's work verified and then categorized the many different patterns.